New Single – Stay With Me 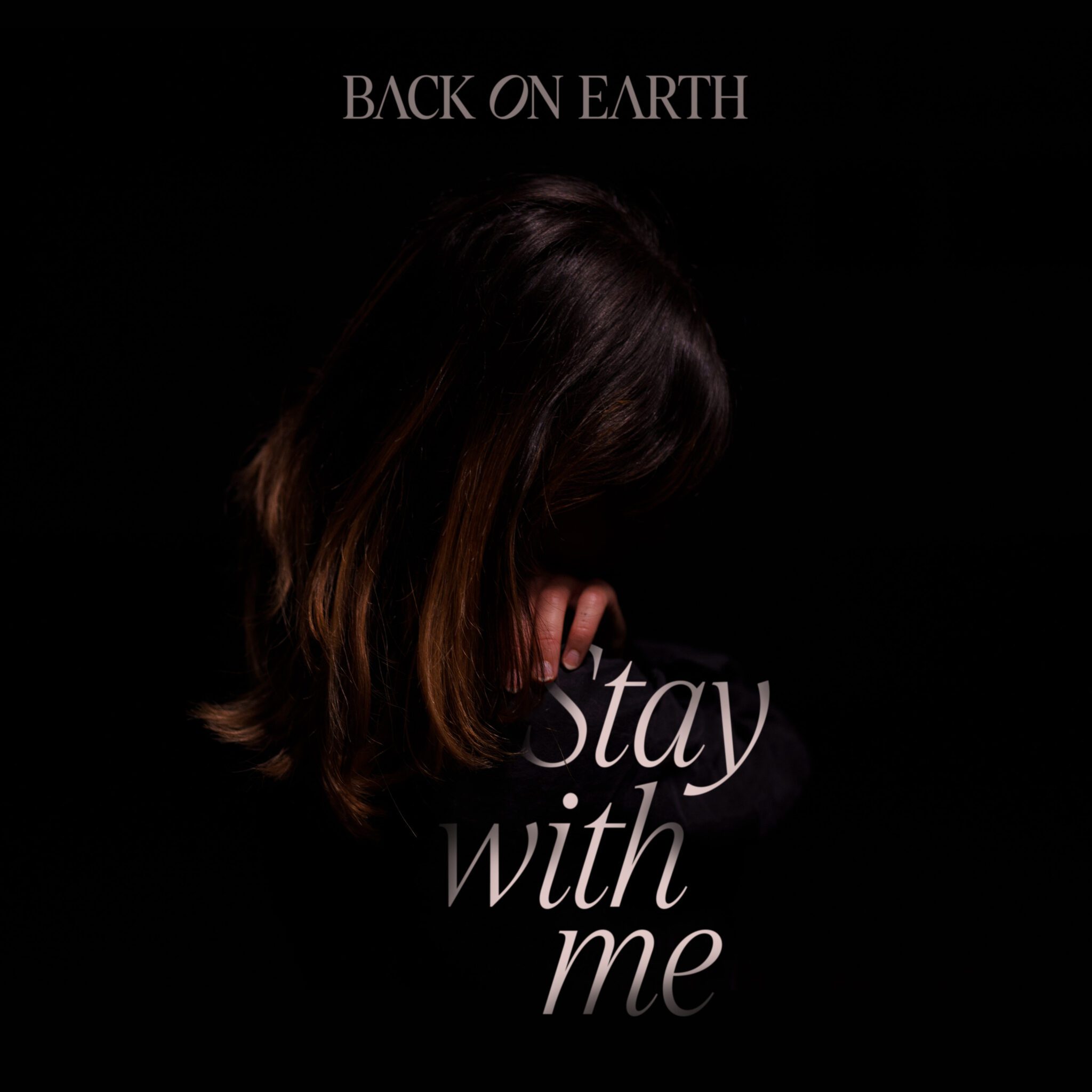 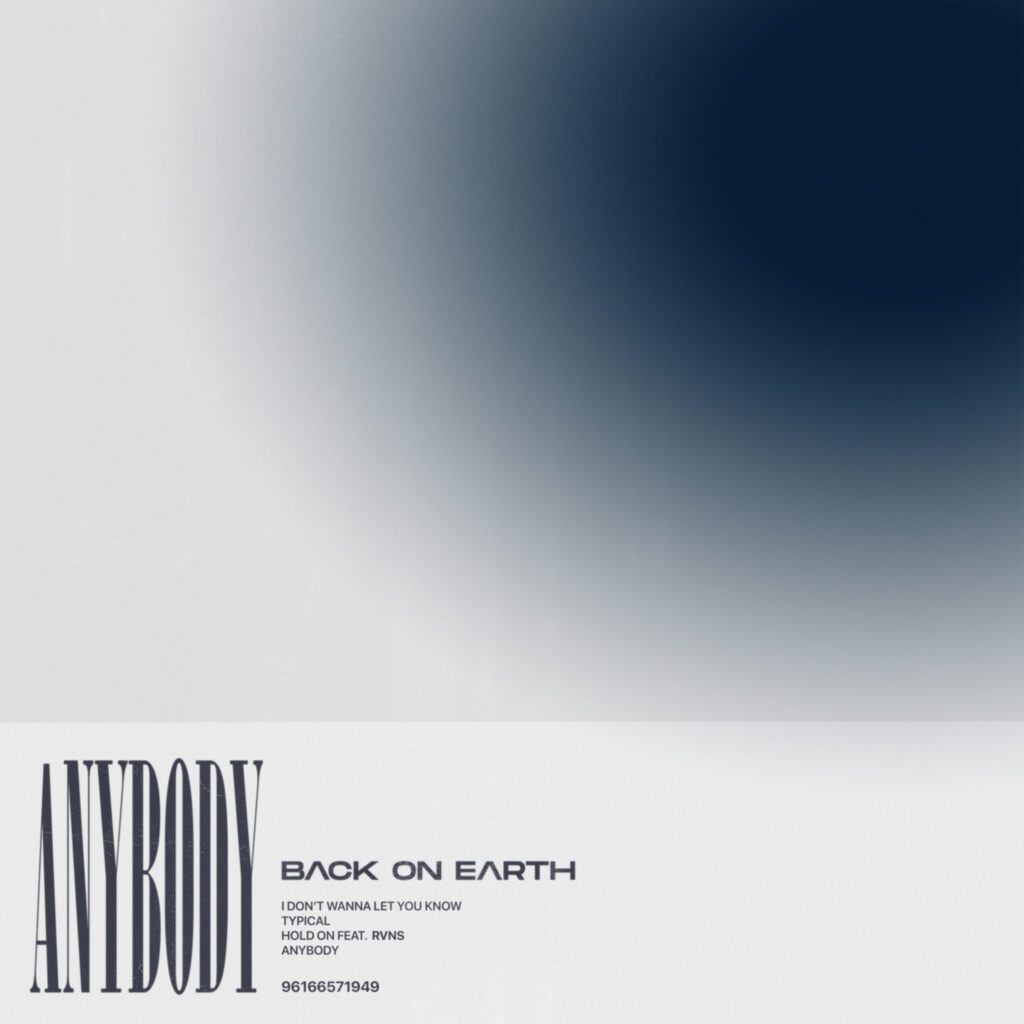 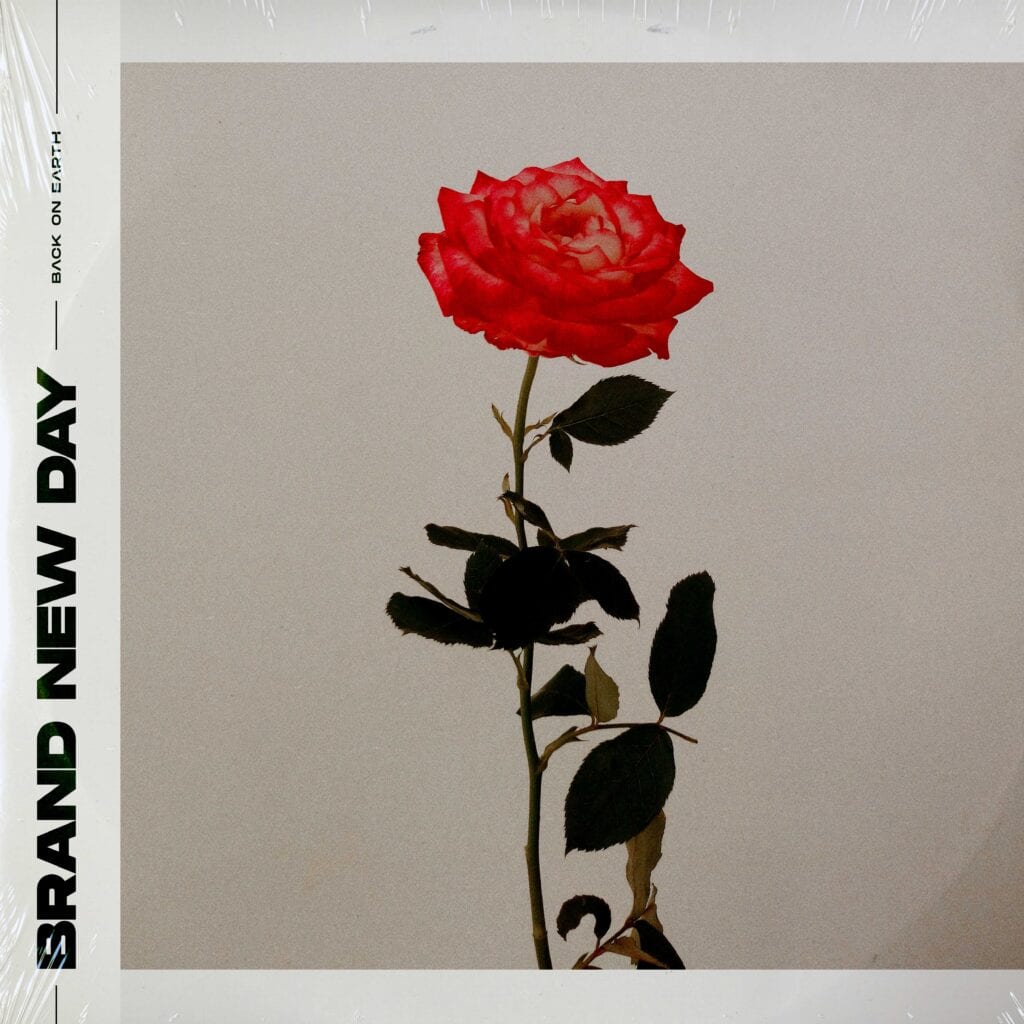 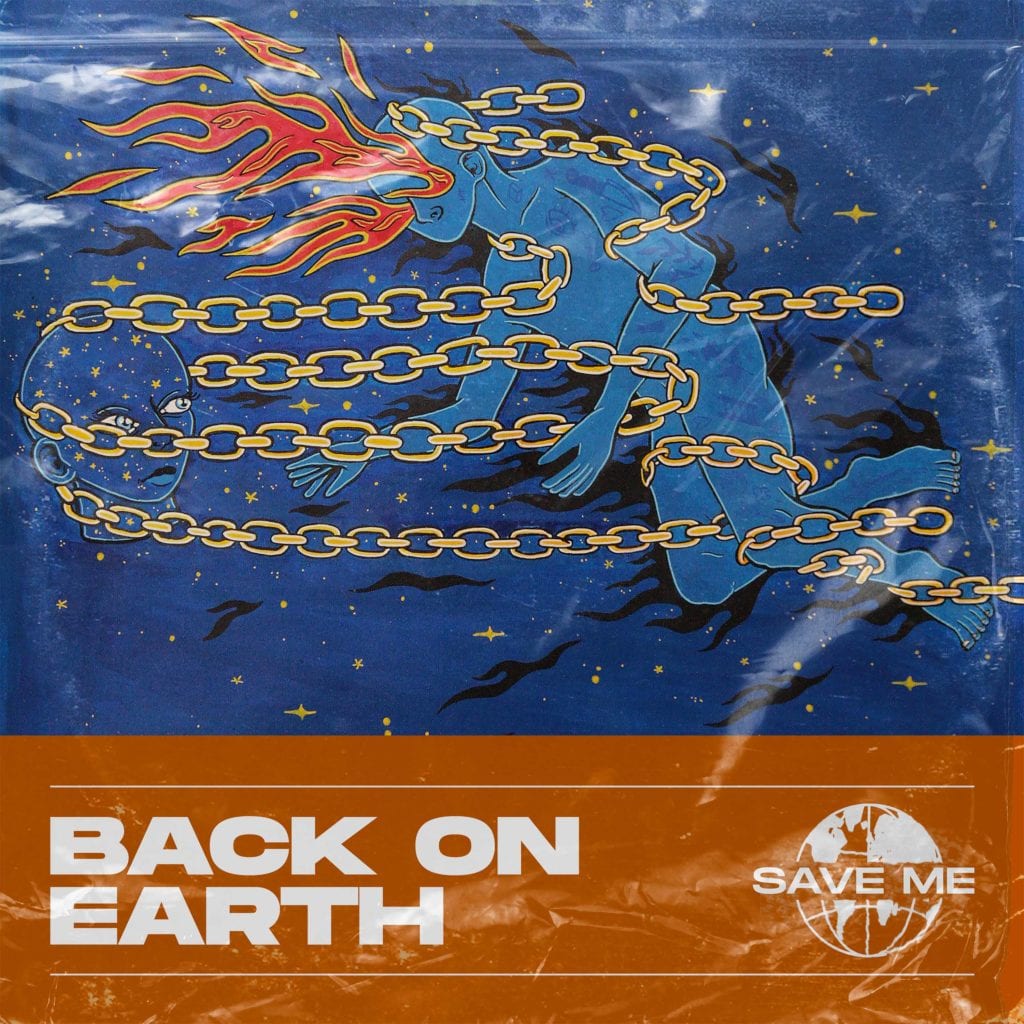 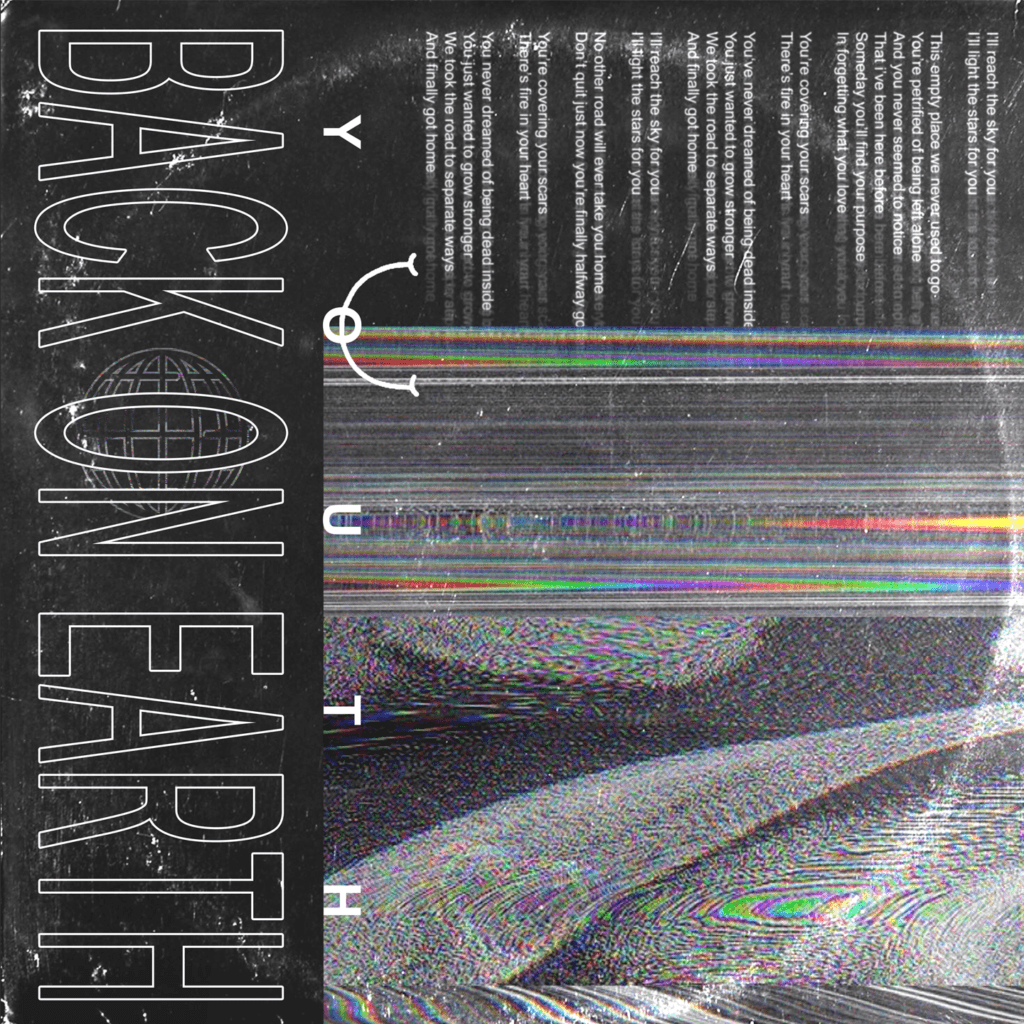 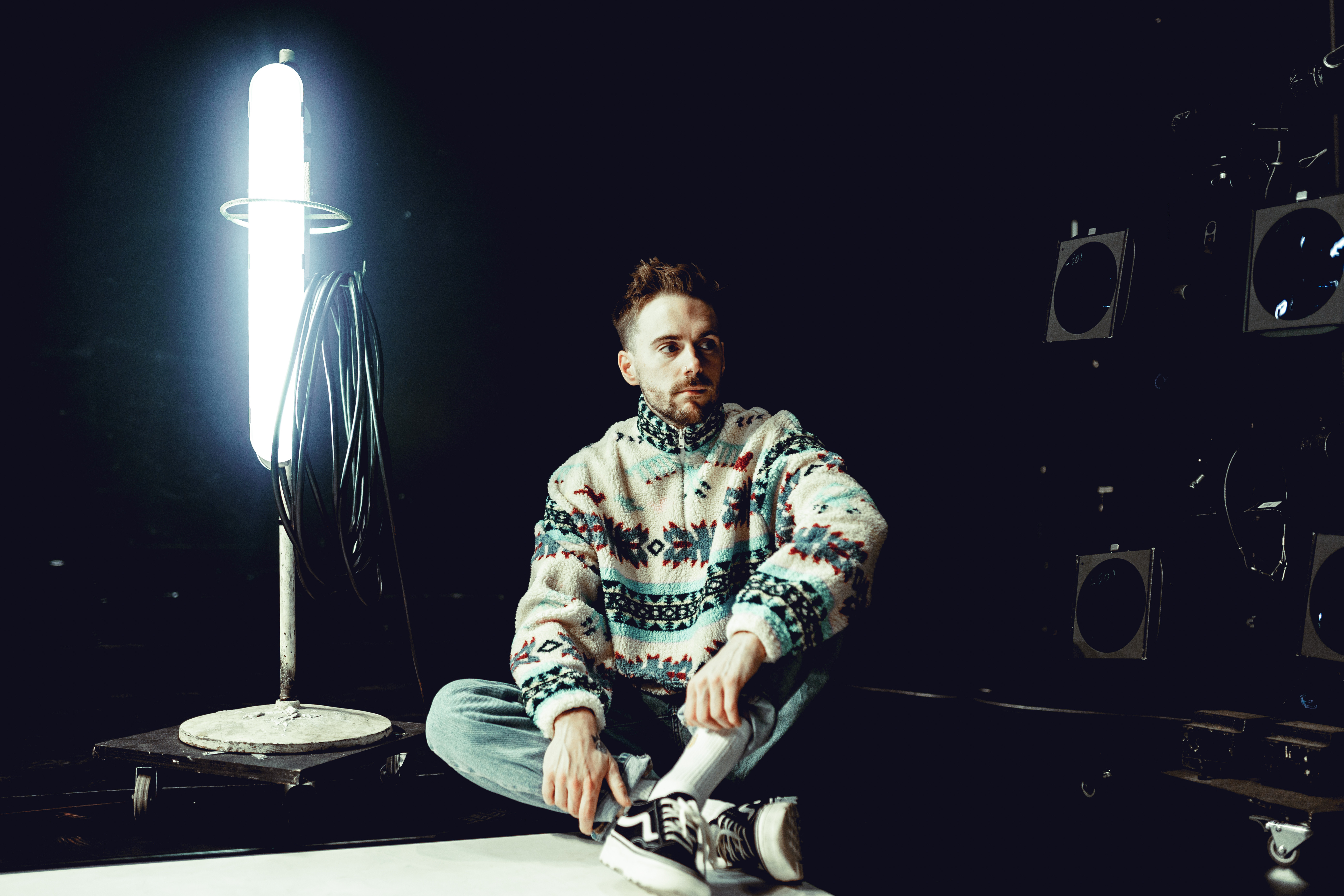 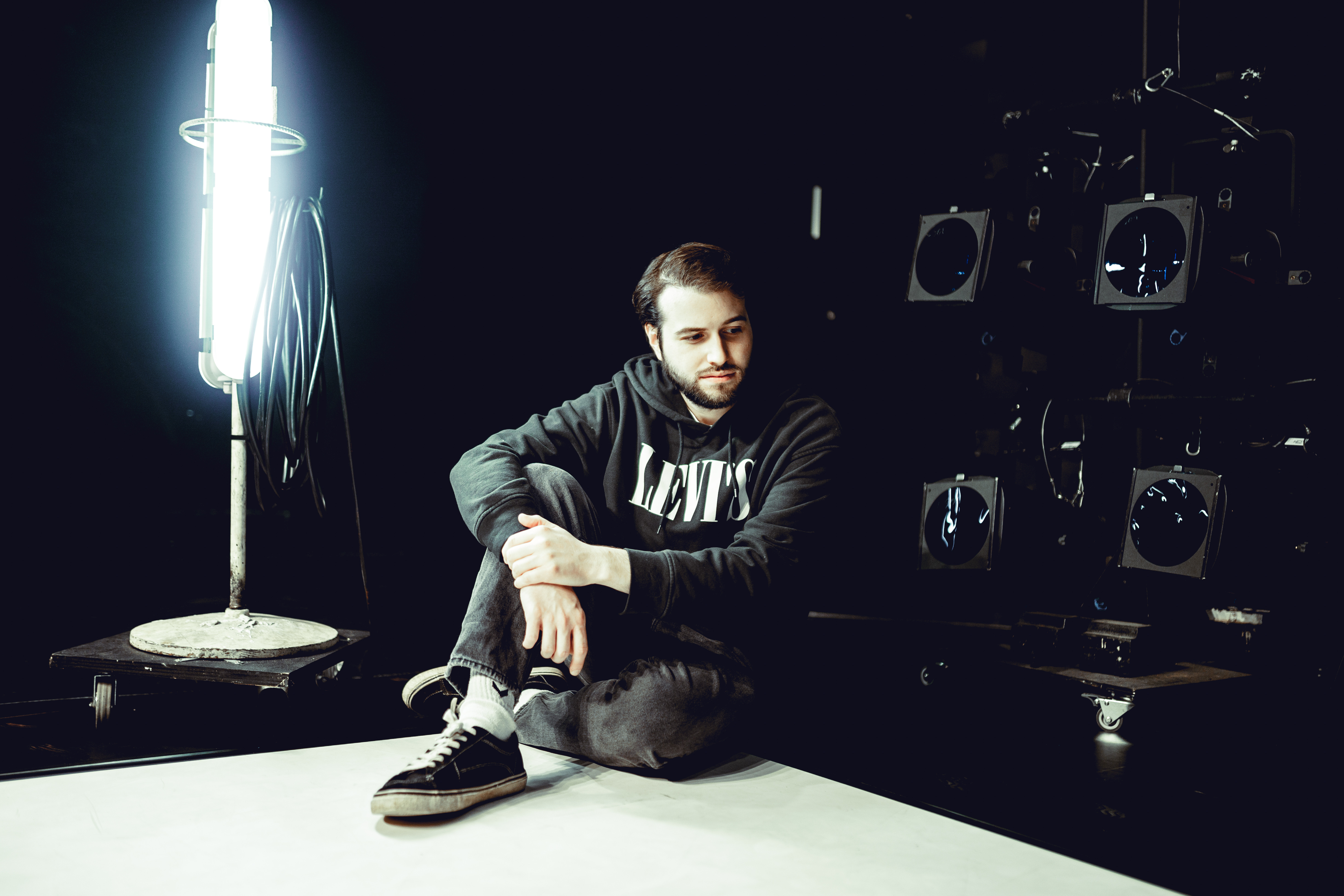 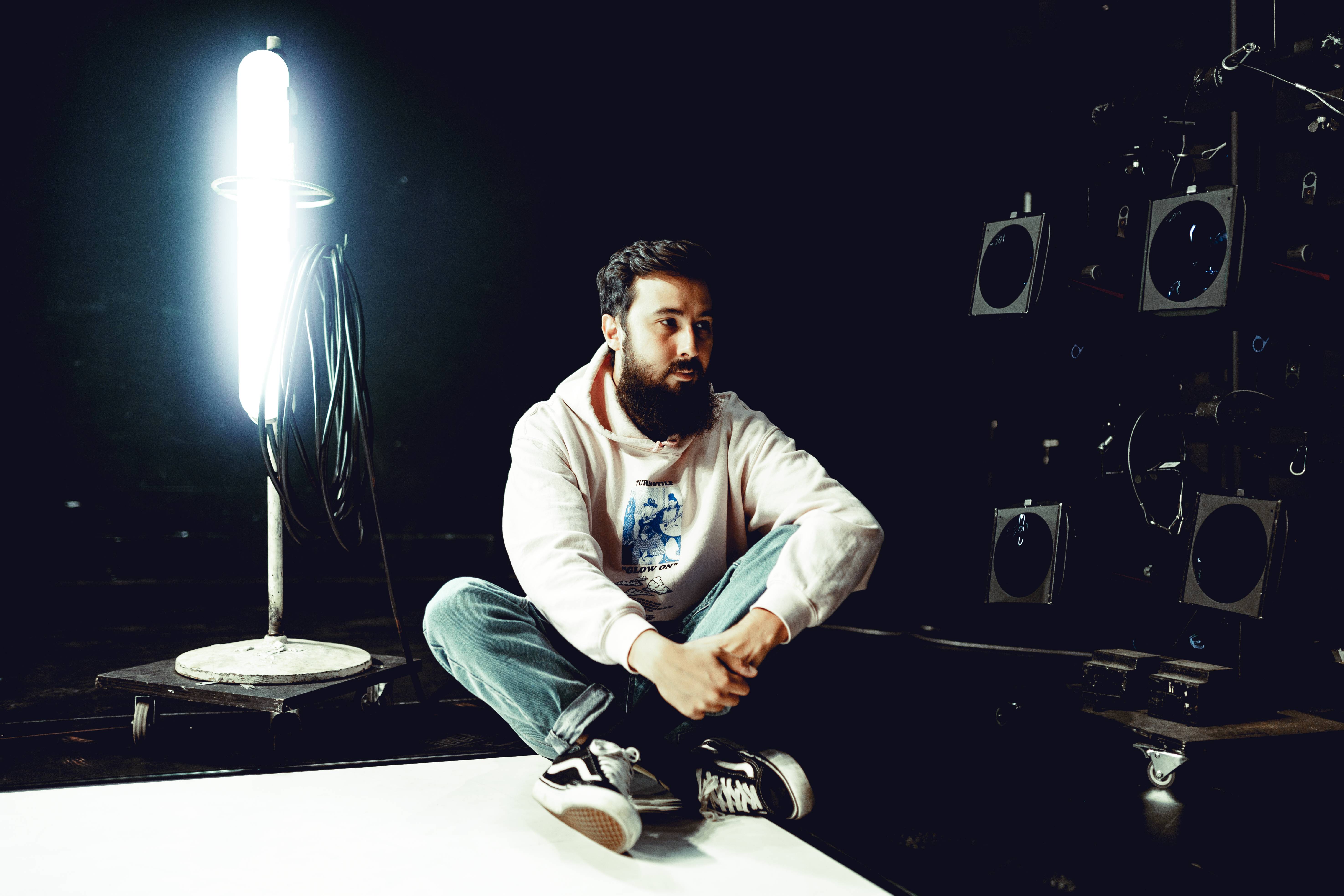 Ever since their formation in 2009, Back On Earth firmly established themselves in the French Pop-Punk scene with 4 EPs to their credit and playing shows supporting international bands like Motion City Soundtrack and Turnover whilst headlining shows across France and the United Kingdom. In 2010 the band embarked on a production collaboration with Bert Poncet from Chunk! No Captain Chunk!, with whom they recorded their first EP “Love” who later produced their emo-anthem single “Save Me” in 2020. In the following years, Back On Earth released 2 more EP’s with a “heavier” sound before going on a hiatus for 4 years where each member started working on different side projects. The band hit the studio again and released their new single “Youth” produced by Beau Burchell (Saosin). They released their 4th’s EP co-worked with producer Federico Telesca, a nostalgic, realistic yet hopeful project to confirm the band’s position in the music scene which also sees a featuring with John Carteret from Richmond-based Telltale on ‘Brand New Day’, title track of the EP. In Early 2021 the band released a slightly different track ‘I Don’t Wanna Let You Know‘ introducing you to a new pop era followed by their latest track ‘Typical‘ reminiscent to the sounds of All Time Low, The 1975 or The Maine. In July, the band is closing their Pop-Rock era with the release of their EP ‘Anybody‘. The band is now releasing new material, taking you back to their pop-punk days with their single ‘Runaway‘. 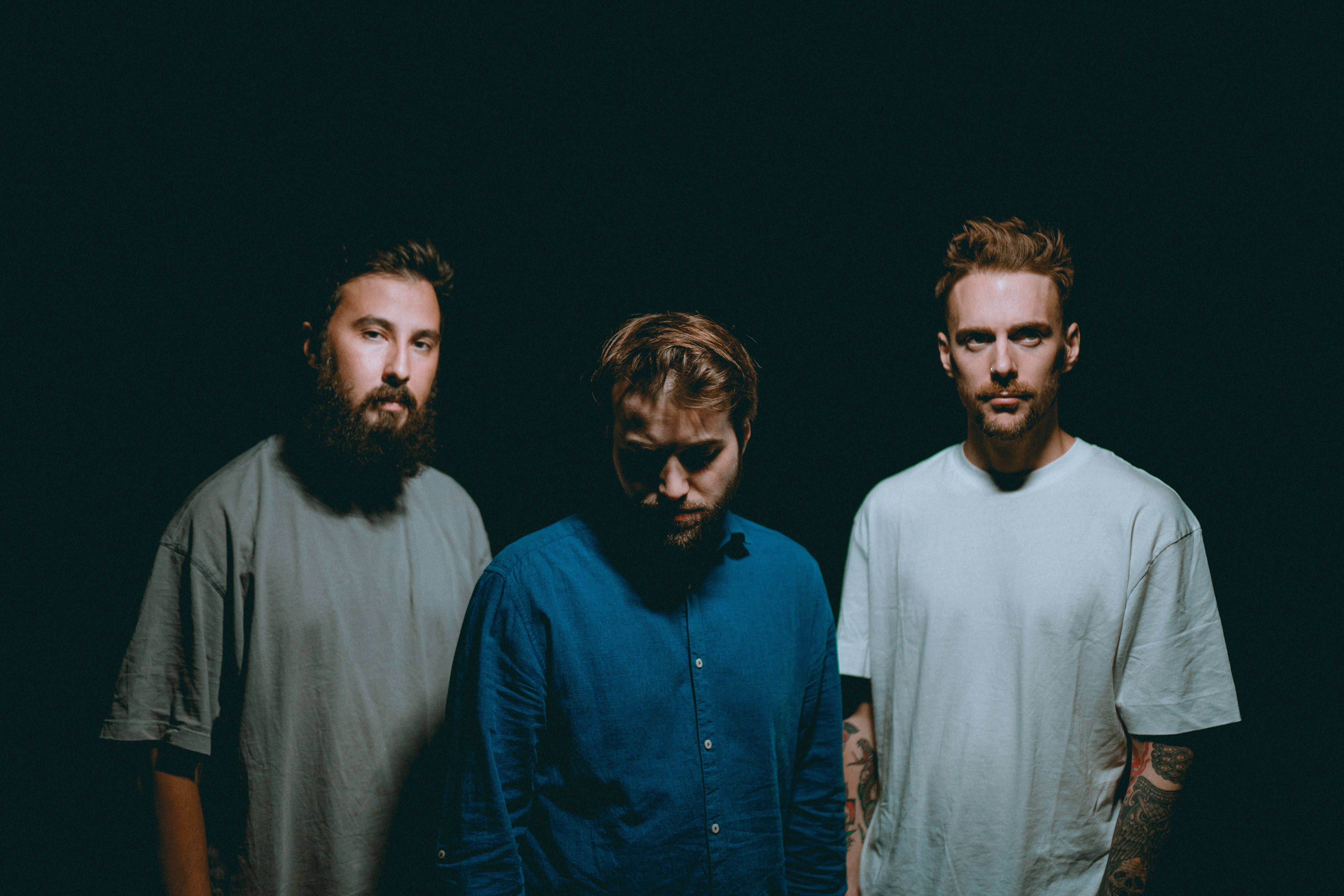